Of Beans and Garlic!

I discovered something yesterday. 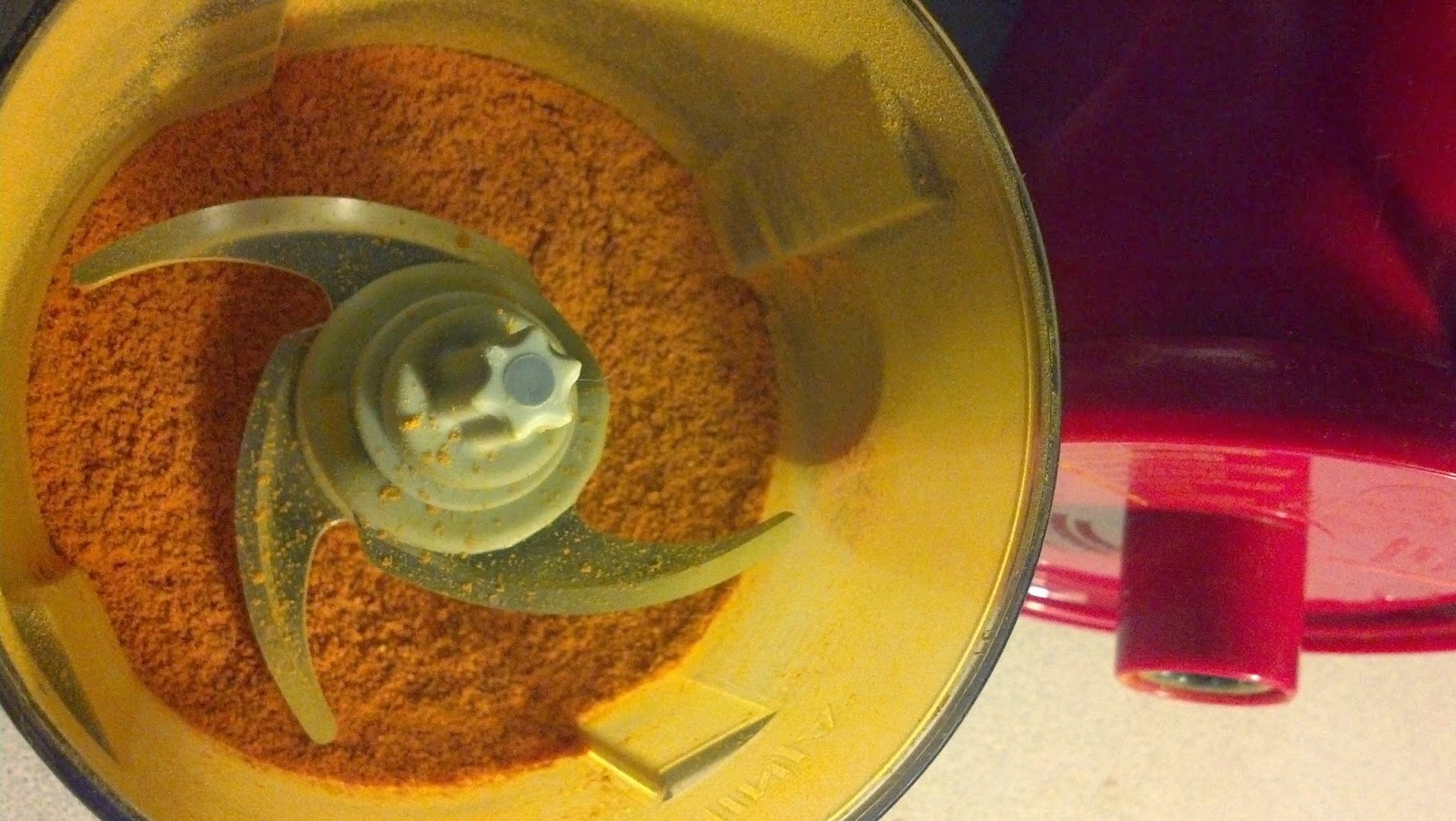 A few weeks ago, I dried some turmeric on my leather trays, and it stained them. A couple weeks ago, I dried some garlic on the leather trays, and they still smelled like garlic. I didn't put two and two together, to come up with, if I put wet fruit on the leather trays, they would come out smelling like garlic, and tasting a bit like turmeric.
I imagine you guys are already ahead of me here. I wanted to make some fruit leather, so I did. It is really really good! Just a little garlicky... I figured it was a lesson learned, don't use the same leather trays for fruit as you do for garlic. I was cleaning them and thought to myself, I could put coconut oil on them to season them for the next time I want to use them. That's when I realized the stains were coming out from the turmeric, and it also took the garlic smell out! Yay for coconut oil!
Now I have three clean and shiny fruit leather trays, that don't smell like garlic! 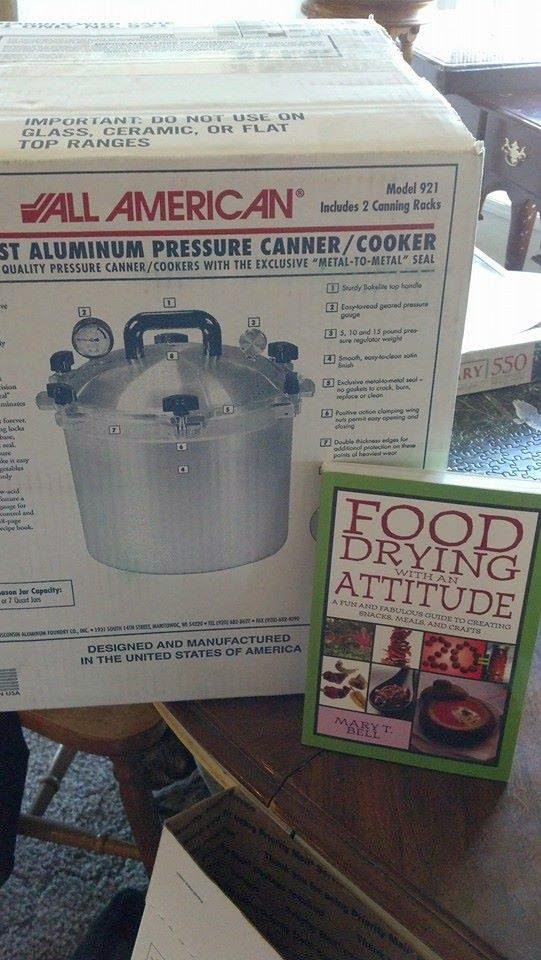 I got this in the mail Tuesday! 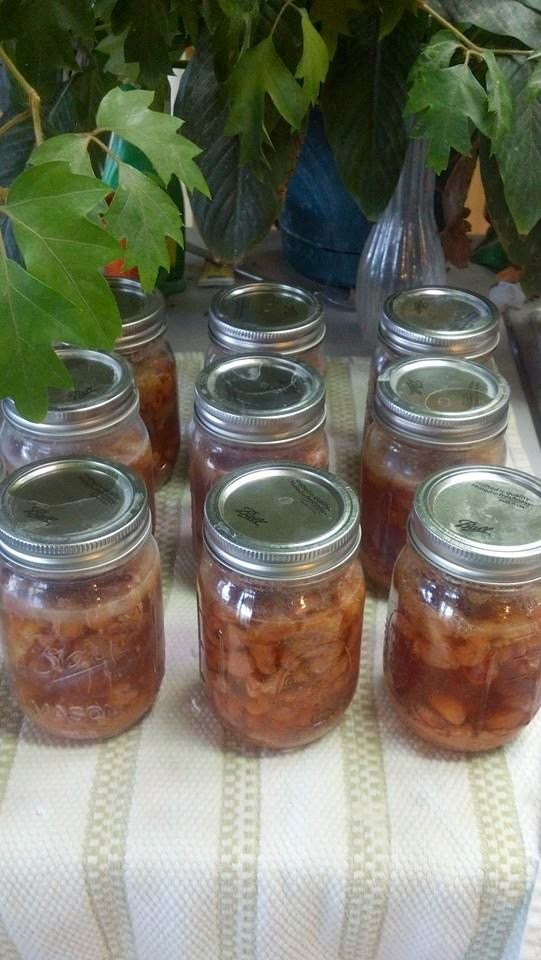 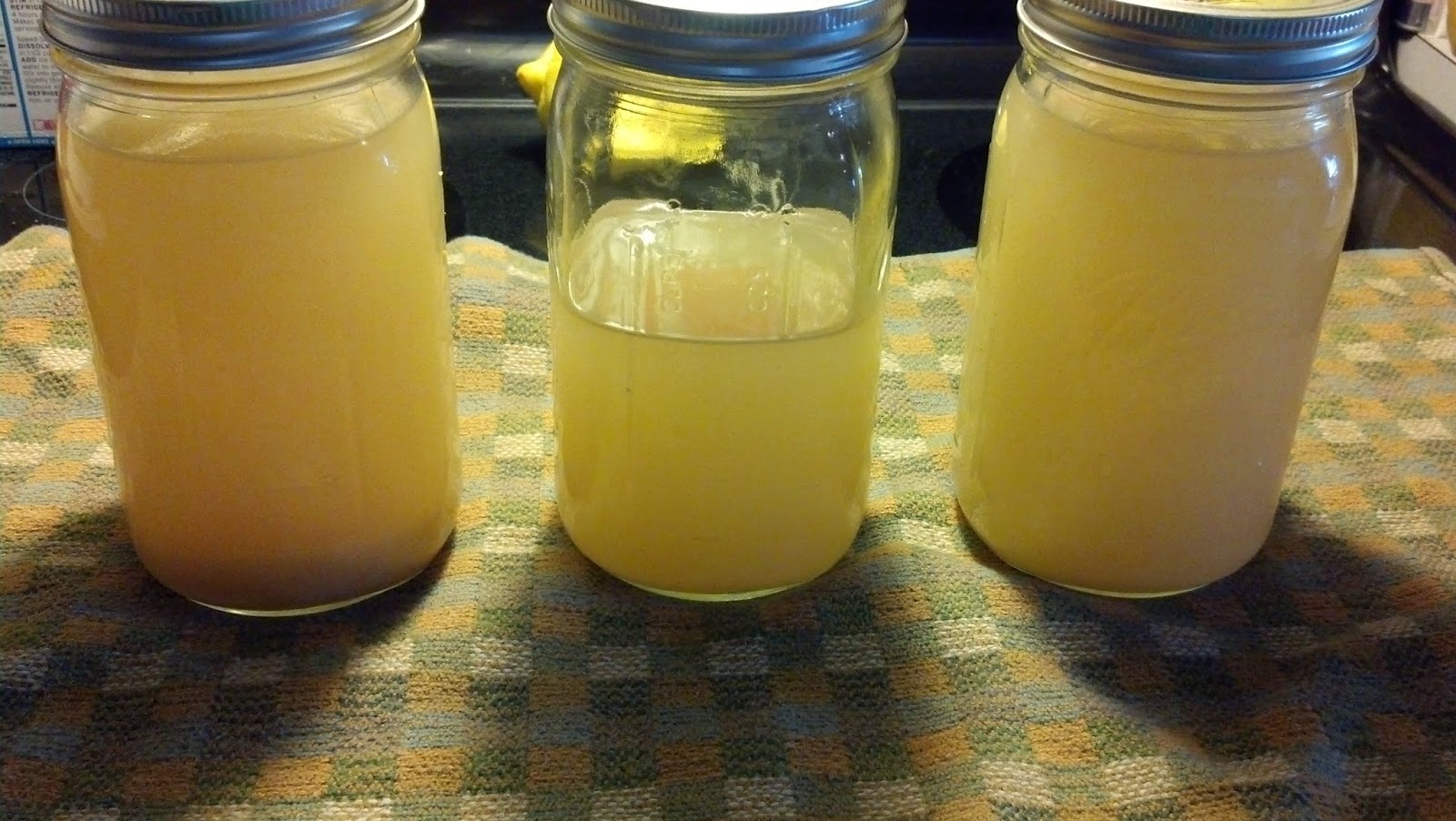 This is my apple scrap vinegar, I had to put it back into the container I had it in, because I need to get some plastic lids for the jars. When they come in, I'll be able to jar it up and it will be ready to use :)
... 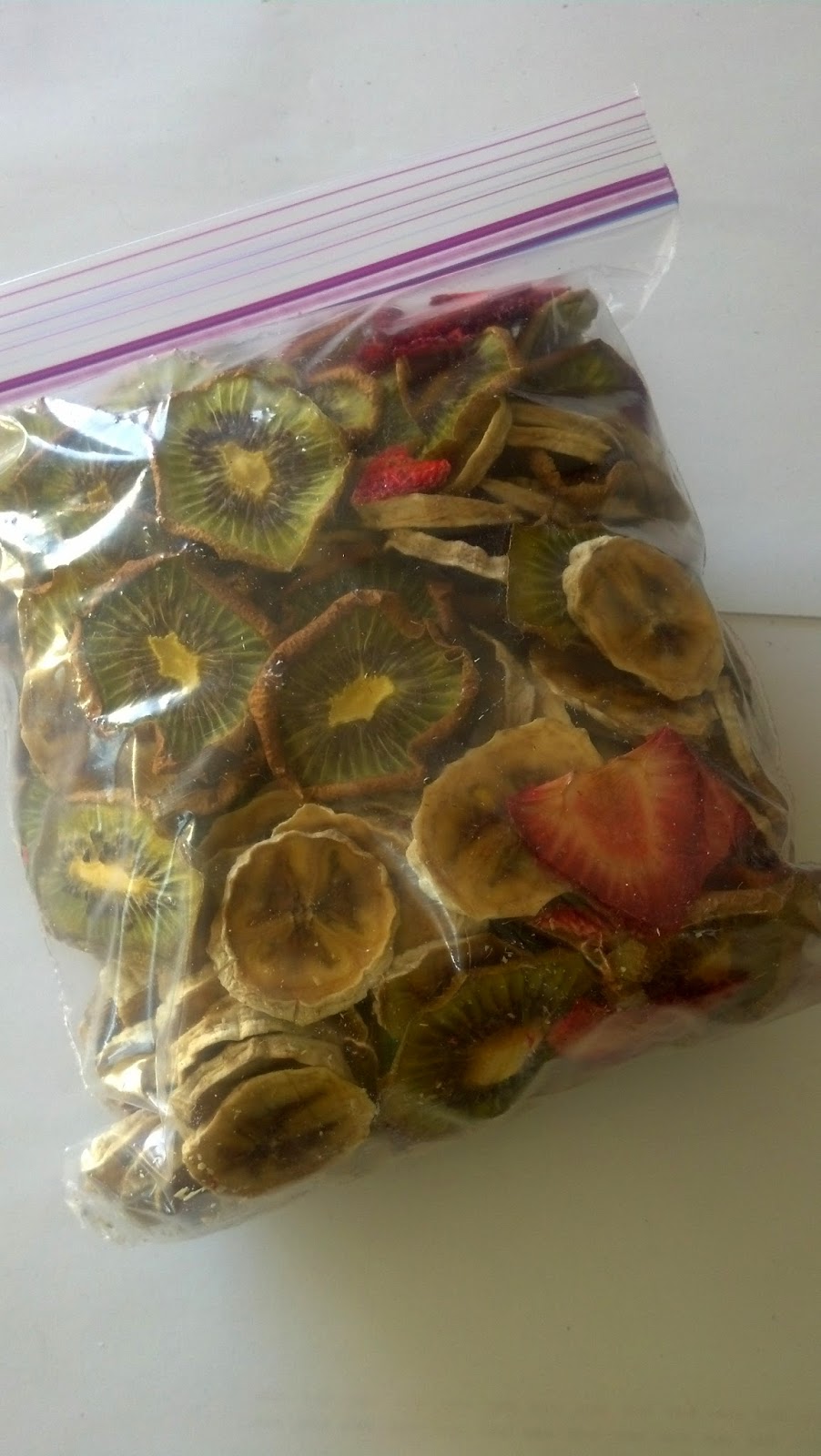 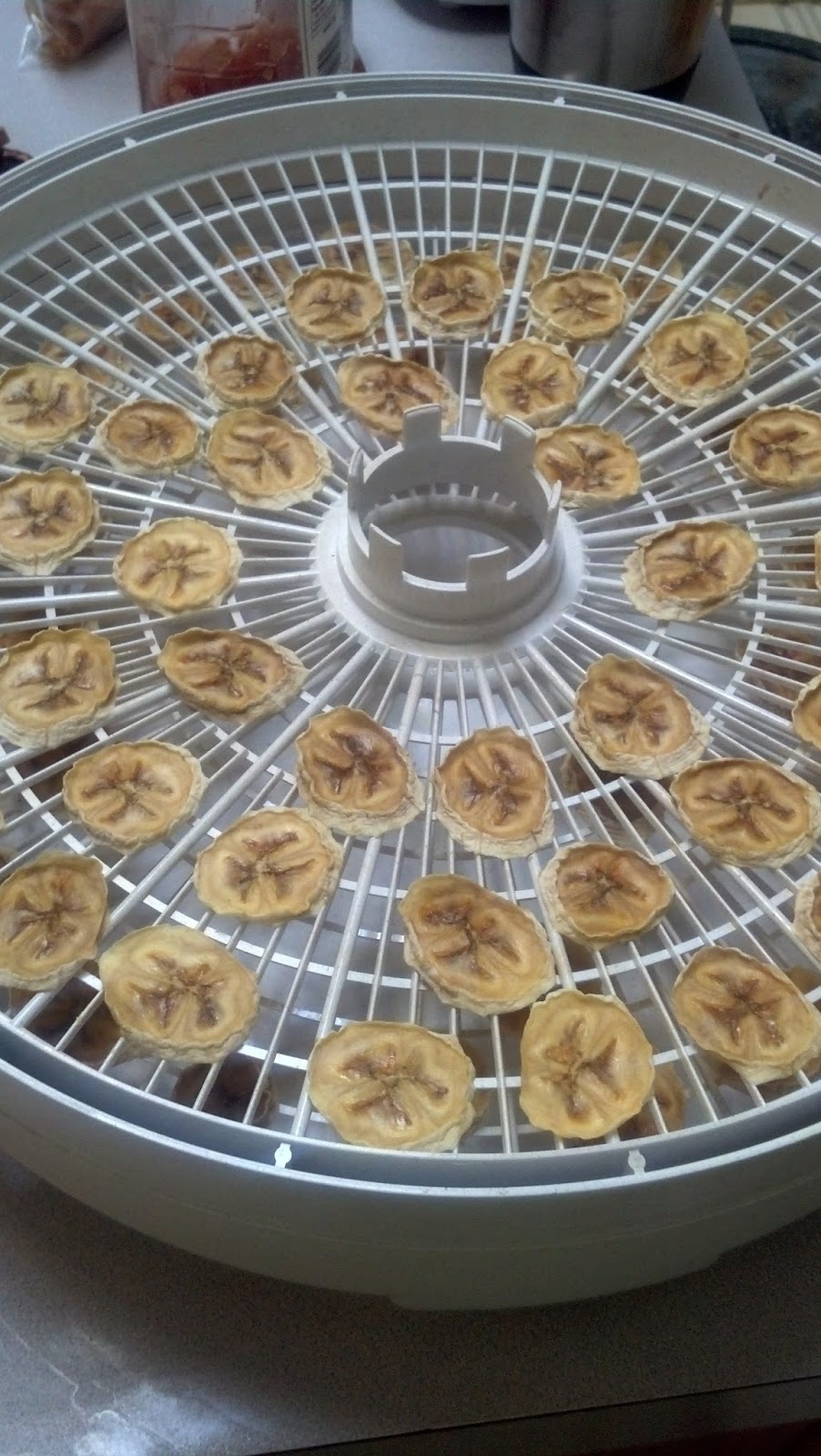 Dried these last night, half eaten already. I have some fruit leather in the dehydrator now, hope it comes out better than the last :)


To the left is pear butter I made last year, and the right is rosehip 'jelly' that didn't quite jell. I've got two more trays of this going, it is very, very tasty! Bet it will be even better without the turmeric and garlic!
Posted by ~~Sittin.n.Spinnin at 3:31 PM

I need to get the leather inserts for my dehydrator - I have some jam that didn't gel either, and it would be a very tasty fruit leather!

Have fun with your pressure canner - I have so much frozen stock that I need to pull out and can. I'm talking gallons... Oh, well, I don't have anything else to do.

Oh, wait... Fiber Market Day is next week. I have dyeing to do. Ok, maybe after that!